It is a common practice to add the phrase “the second largest congregation of the Muslims after the holy Hajj” when someone is going to introduce the Bishwa Ijtema.

Indeed the Bishwa Ijtema is the second largest gathering of the Muslims after Hajj. More than 4 million Muslims joined the event in 2010, and an estimated crowd of more than 5 million Muslims is going to join the prayers and meditations of Bishwa Ijtema to be held between 21 January and 30 January, 2011.

The number of Muslims from across the world is increasing each year, as the numbers of devotees to have attended the Bishwa Ijtema have been around 2 million, more than 2.5 million, around 3 million and more than 4 million respectively in 2007, 2008, 2009 and 2010. The international guests from the Middle East, India, Pakistan, Indonesia, Malaysia, East Africa, United States, United Kingdom and other European nations attend the event. 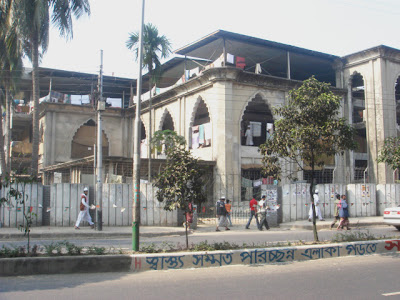